With many years of experience, Maître Fabien Manoury is an expert in persons and family law. He can intervene in all situations relative to marriage, children and inheritance issues. The law office in Antibes can intervene throughout France to solve your most difficult legal problems, in the context of a divorce, to get through the liquidation of your assets, or to help you succeed your case in the event of inheritance disputes. 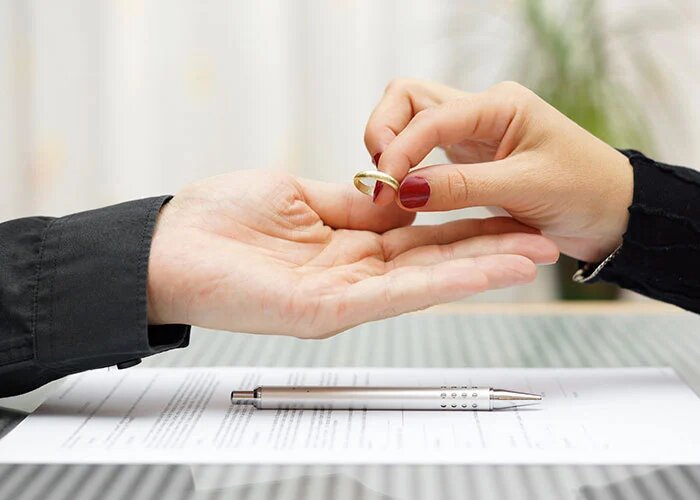 By definition, divorce is the breakdown of a civil marriage between two spouses: a separation that is usually caused by a disagreement between them. There are different types of divorce proceedings:

It is a simplified and amicable divorce procedure, which is done without a judge. Each spouse calls upon his or her own lawyer to sign an agreement related to the separation and settling all the consequences of the divorce.

Divorce for Acceptance of the principle of marital breakdown

t is a hybrid divorce procedure, mixing No-fault divorce and contested divorce. While divorce is mutually agreed upon, both parties may disagree on certain points relating to its effects.

This type of divorce occurs when one of the spouses commits a matrimonial fault or did not respect his or her marital commitments.

Divorce for definitive alteration of the conjugal bond

This divorce procedure can be initiated when the two spouses have already been living apart for at least one years. In the event of proof of the end of cohabitation, the divorce is automatically granted. 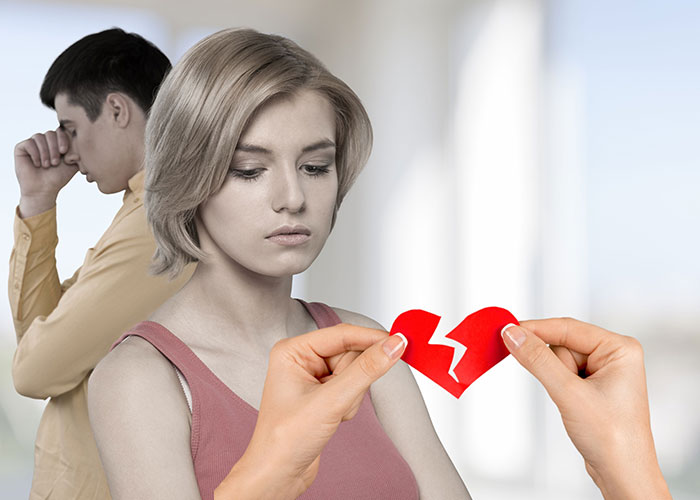 Separation of the couple and its outcomes

Formally terminating a marriage contract shall have several significant outcomes for both spouses:

One of the most important consequences of a couple's separation is related to child custody and access. This shall be determined by both spouses or by the judge, if parents cannot agree. On the one hand, there is sole custody, and on the other hand, joint custody: that is to say that parents take turns hosting the children every other weekend and during half of the vacations. One of them may be required to pay maintenance allowance to the other in order to contribute to the upbringing and maintenance of their joint children. A compensatory cash benefit may also be requested by one of the spouses to compensate for the lower standard of living resulting from divorce.

Liquidation of the Matrimonial Property

The liquidation of the matrimonial property consists in returning to both spouses their own property and distributing between them the common property: that is to say property acquired during the marriage (financial and movable assets). Ordered by the Family Court, the liquidation of marital property, or distribution of the couple's property, may be done before, during or after divorce is officially granted. Maître Fabien Manoury shall assist you in this important stage of the divorce process. 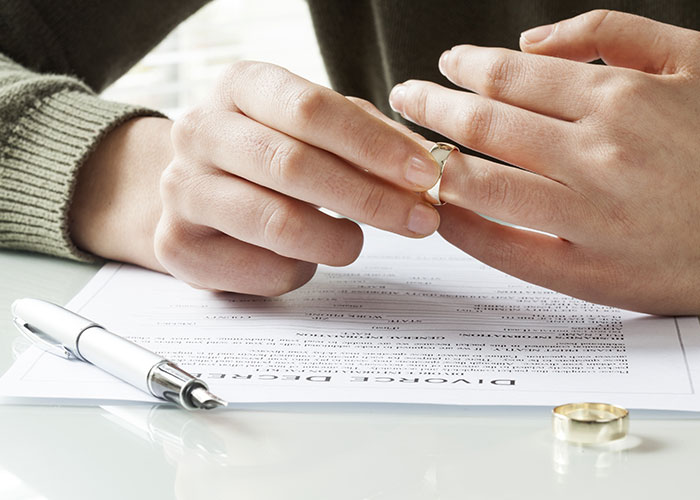 After the death of a person, his property reverts by right to his heirs. However, that person may anticipate his succession and manage the distribution of property during his lifetime through a donation or living will procedure. Such personal act, which allows favoring one or several heirs in particular, can take different forms: The role of Maître Fabien Manoury is to facilitate your inheritance procedures, but also to support you in the event of succession-related conflicts. If you are an heir, the personal and family law attorney in Antibes can, for example, help you in the context of an inheritance dispute, if it is based on legitimate grounds. The expert can also take proceedings on your behalf if you are the victim of an inheritance receivership, or if you are affected by a problem related to the validity of the will. He or she can also help you assert your hereditary rights, enabling you to accept or refuse the succession in the event of debts left by the deceased person. 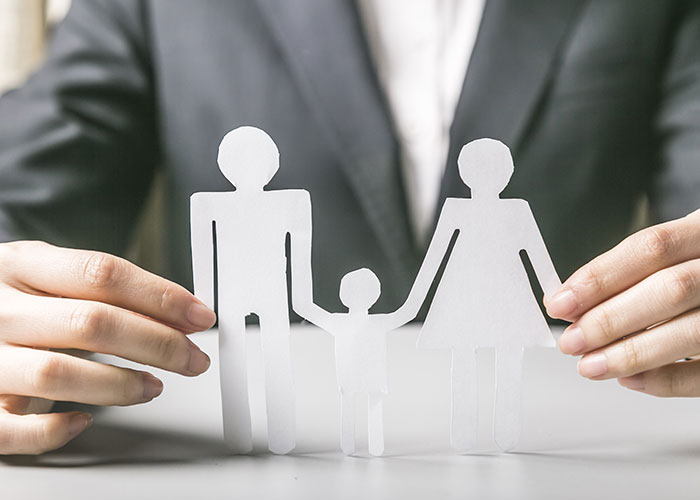 There are many reasons why people may want to change their name. However, you should know that this procedure is quite complex, and that it is recommended you hire an experienced lawyer in the field to help with its completion, the profile of Maître Fabien Manoury. Your lawyer shall take care of all the necessary steps, write your name change request in the proper manner, and collect the necessary documents to prove the legitimacy of your request. The objective of the Antibes office is to build a complete file with its client, which will guarantee the success of his name change request.
Our contact details
PHONE 04 82 29 49 73
HOURS Monday to Friday 9 a.m. to 12 p.m. and 2 p.m. to 7:30 p.m. (In case of emergency, an answering machine is available)
ADDRESS 13 boulevard Maréchal Foch
06600 Antibes
Our services

Disputes between lessors
and tenant as well as...

on the strength of his many years
Master Fabien Manoury is an expert...

A person implicated in
any criminal case...

Different reasons can cause
a dispute between employer and employee...

According to the law, personal injury
must be compensated in...

We are located at
Click to activate the map
Vous appréciez, partagez !